Our Youth and Pets program (YAPP) provides empathy and education to at-risk youth and adolescents up to the age of 25. YAPP provides support to youths to empower them to become responsible pet owners, while reducing the risk of animal abuse and domestic violence. YAPP also provides access to affordable, low payment veterinary care to the pets of at-risk youth.

Studies show that children who witness violence and animal abuse are 8 times more likely to become perpetrators of violence in future. Animal abuse is often a precursor to further violent behaviour in adolescents and children and a warning sign of future domestic violence. It is crucial to consider the link to pets in preventing domestic violence. When a juvenile commits animal abuse, it is both the animal and child who suffer (Journal of Paediatric Health Care). 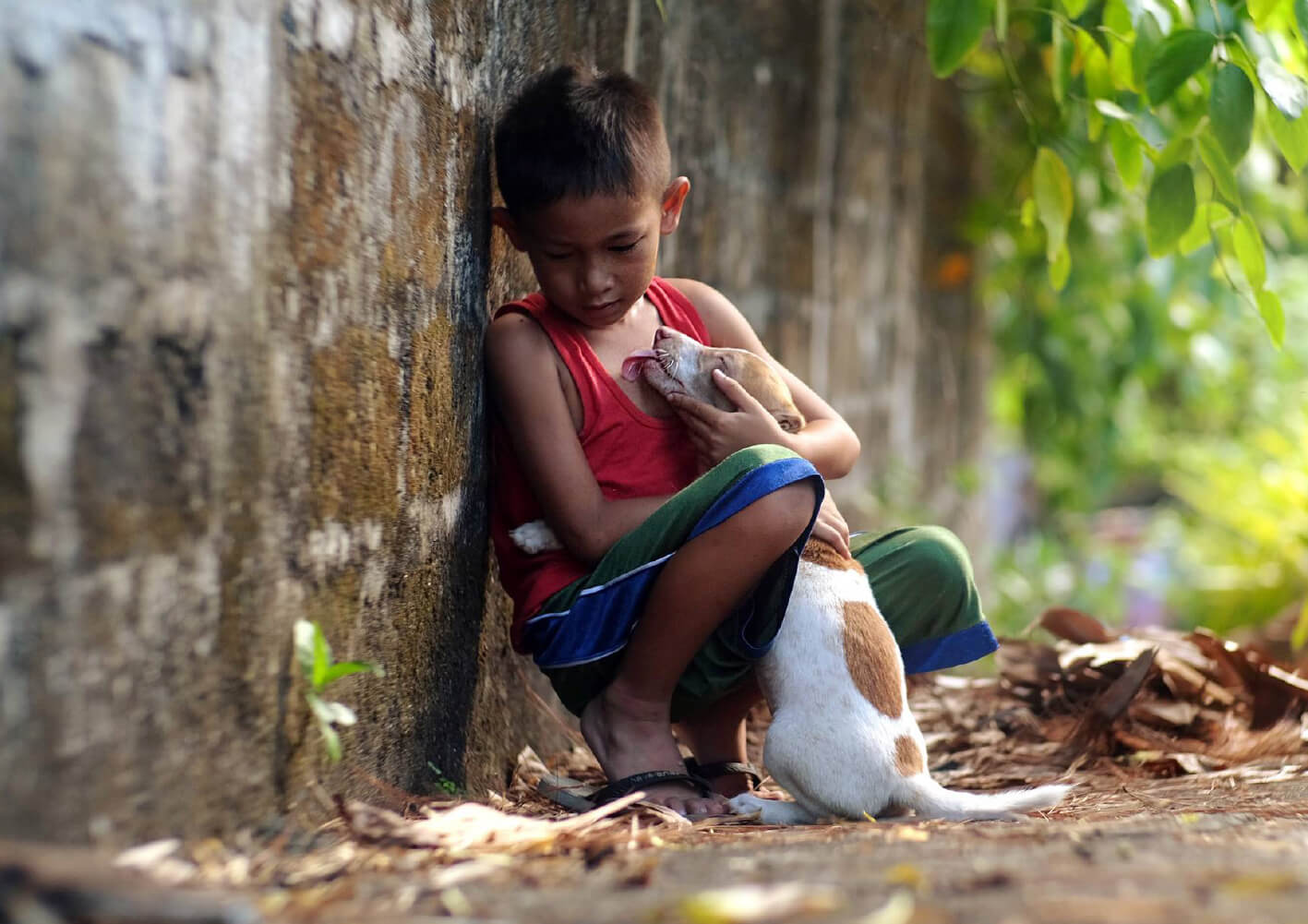 CLICK TO FIND OUT MORE ABOUT OUR WONDERFUL INITIATIVES

Recognising the Link Between Animal Abuse
and Domestic Violence 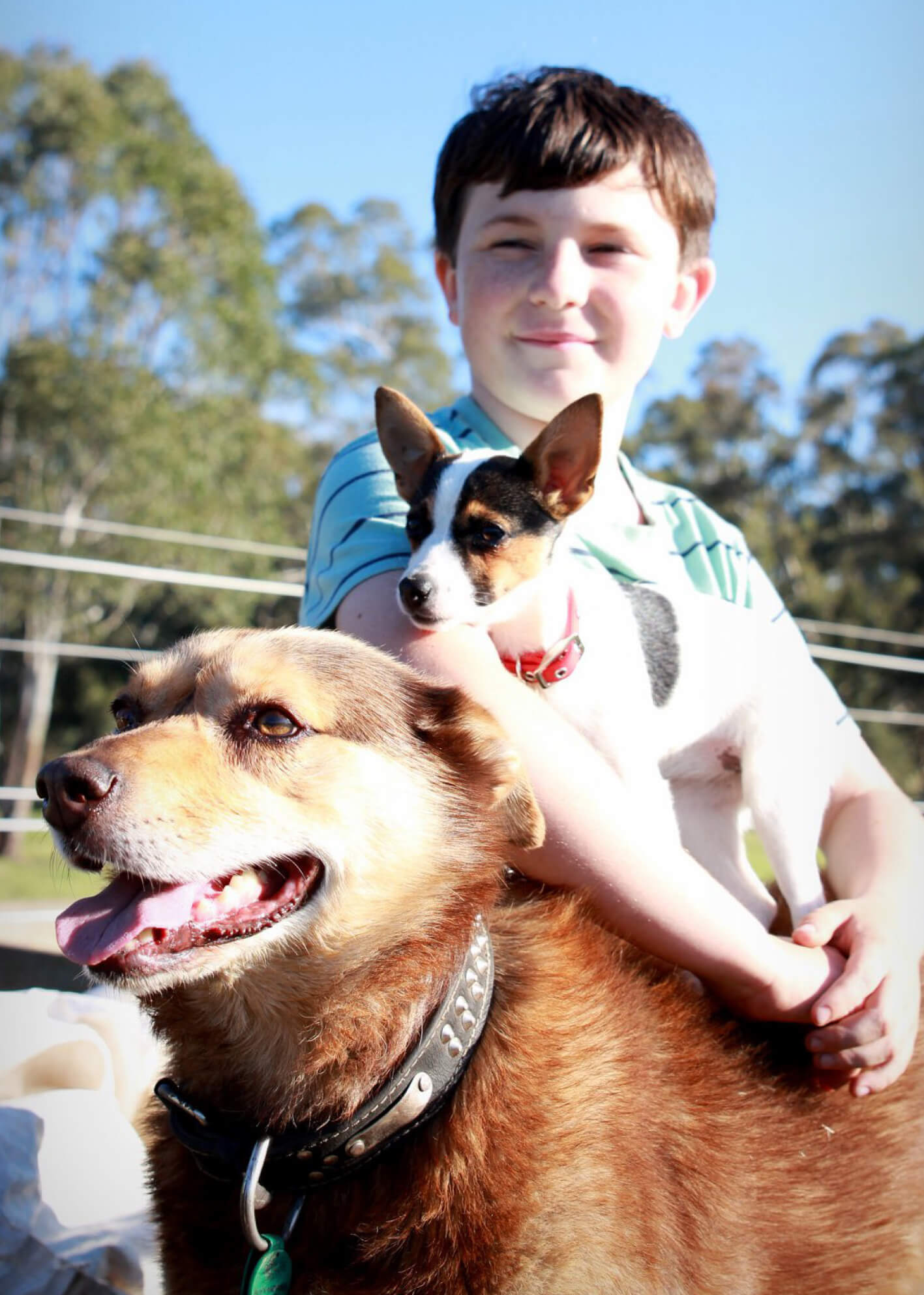 Through YAPP, we aim to address the concerning stats relating to children who witness animal cruelty, such as:

There is no doubt of a strong bond between animals and humans (Morovati, Steinberg, Taylor and Lee 2008) and Wrye (2009) discusses the concept of petness and that what constitutes as a pet is in fact a social construct into which many people happily enter despite the never-ending expenses and emotional toil.

There is evidence to suggest that there is also a strong correlation between owning pets, especially at a young age, and having higher levels of empathy in later life. As humans, we are designed to form bonds and attachments and in times of need, animals can fulfil the roles that would otherwise be filled by humans (Hawkins, Williams and SSPCA 2017; Payne, Bennet and McGreevy 2015). Bierer (200) and Meril (2012) (as cited in Khalid and Naqvi 2016) report on the positive relationship between pet attachment and empathy for adults in that “owning pets in childhood had predictive value for developing empathy in adulthood” (pp 67). Wrye (2009) mentions that the concept of petness leads to thinking of pets as objects and unfortunately in this sense, they can be taken advantage of.

Several studies have shown that social workers should be instructed to take notice of possible animal abuse due to the fact that if there is abuse towards animals, there will usually also be abuse towards children (Girardi and Pozzulo 2012; Faver and Strand 2003). Many studies have shown that there is a deep correlation between animal cruelty and aggression (Vrećko 2018) and also that threats and actual harm to pets is used to manipulate situations to the abusers will (Faver and Strand 2003). Children who live in homes where interpersonal violence and domestic violence occurs often grow up experiencing emotional issues including depression, anxiety, withdrawal, increased self-esteem issues and suicidal thoughts (Thompson and Trice-Black 2012; Lundy and Grossman 2005).

Many studies have shown that children who are exposed to violence in their early years can go on to continue the cycle, becoming perpetrators in later life and lacking in basic empathy (McPhedran 2009; Richards 2011).

Being involved with the care needs of an animal can teach children the process of responsibility and to meet the needs of someone other than themselves (Paul 2000). Helping people learn the tools and skills needed to look after oneself is a fundamental theme of the organisation Safe Pets Safe Families (2019). CEO and Founder, Jennifer Howard believes in helping people and their pets who’ve experienced crisis situations such as domestic violence and homelessness, regain their footing and become productive and committed members of society.

By showing children the concept of empathy in a way they can understand, it could help to break the cycle and prevent further abuse in the community.

Do you want to make a difference
in someones life?

YOUR GENEROUS CONTRIBUTION CAN HELP SOMEONE IN CRISIS
KEEP THEIR PET IN THEIR TIME OF NEED.

Connect With Us On Insta 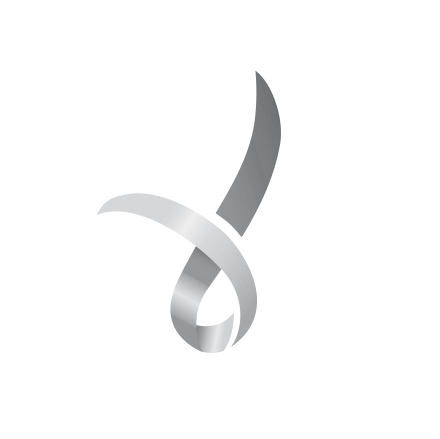